Egypt, Land of history and mystery, the land where civilization began. Egypt the land of the pharaohs, and magic. Join on Luxor Private & Custom Tours, enjoy the best Egyptologist tour guides look through their eyes to absorb the deep knowledge they would share with you while touring the magnificent sites of Egypt.

Luxor Private Tour Packages are hand crafted tour, designed for you to match your needs and will exceed your expectation for a trip of a life time. Private tour packages fit for solo travellers, couples, families and groups.

What to Expect During Luxor Private Tours?

Luxor is considered the world’s greatest outdoor museum, containing nearly one third of the world’s antiquities. Located about 415 miles (670 km) south of Cairo, Luxor remained the seat of power from 2100 to 750 B.C.

You’ll see this timeless city’s stunning monuments and temples with towering pillars that sit on both the east and west banks of the Nile: You’ll explore the City of the Living on the east bank, where the sun – the source of life and growth — rises as well as discover the City of the Dead on the west bank where the sunset symbolizes the eclipse of life.

Your Luxor Private Tour Guide will pick you up from your hotel in Luxor and take you by private air conditioned vehicle to start your day in Luxor’s west bank to see the Valley of the Kings, the necropolis of the Pharaonic New Kingdom that includes colorful decorative tombs including that of King Tut Ankh Amun.

Your next stop will be the amazing mortuary Temple of Hatshepsuit which was constructed by the 18th dynasty Queen Hatshepsut (1490 – 1468 BC) as a unique structure rising from the desert in the shape of a series of imposing terraces. Used as a monastery in the Christian era, the temple is also known as El Deir Al Bahry or the Western Monastery.

Your last stop in the west bank will be at the gigantic Colossi of Memnon, two 60-feet (18-meters) high statues that are the only remains from Amenhotep III’s mortuary temple. During the Roman era, music could be heard coming out of one of the statues.

Next, you’ll enjoy lunch at a local restaurant in the east bank then visit Karnak Temple, one of history’s greatest sanctuaries of worship as well as Luxor temple which was constructed for the worship of the god Amun during the reigns of Amenhotep ll and Ramses ll.

Following your Luxor Tours, you will be transferred back to your hotel in Luxor.

Private Tour to the Valley of the king, Hatshepsut temple and colossi of Memnon

Day Tour to Dendera and Abydos Temples from Luxor

Private Tour To Cairo From Luxor

If you are looking for a Luxor Private Tour and do not know where to go, let our expert team member fit it all with your time line. Our Egyptologists tour guides expert enough to manage the tour time line, as time is priceless and for sure when you travel you want to enjoy every moment you spend during your vacation, so leave it to us.

You can pick your favourite itinerary from the Luxor Tours offered by Nile Holiday, but feel free to ask for customizations based on your preferences. We want to help travellers get the most out of their trips, and we believe a good tour with a local guide is the best way to ensure that.

There is so much Things To See And Do In Luxor, and the best way to get the most out of your time there is to have a local expert with you. 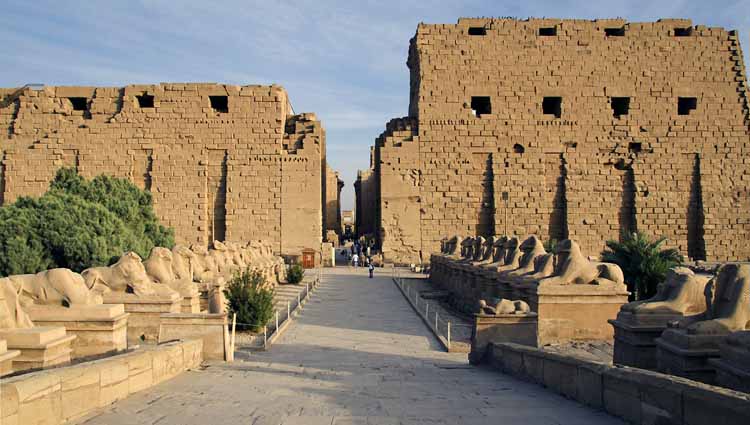 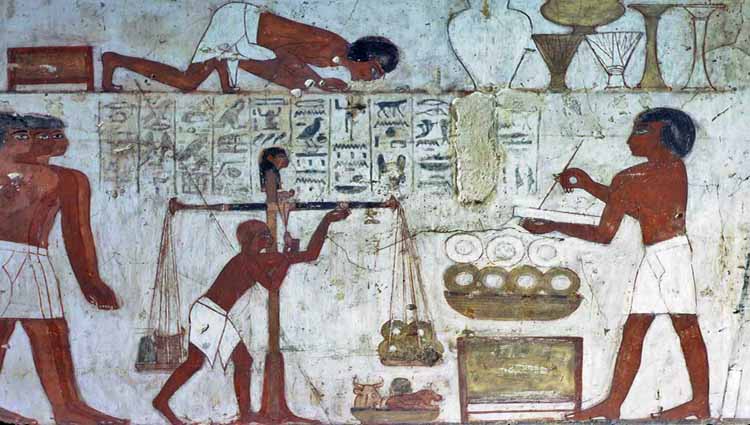 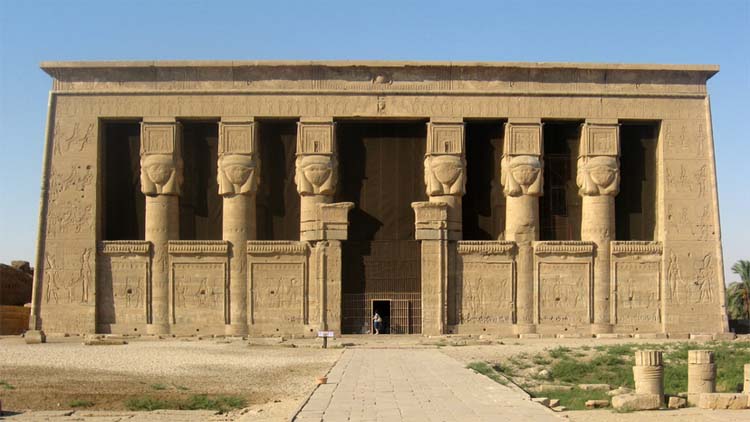