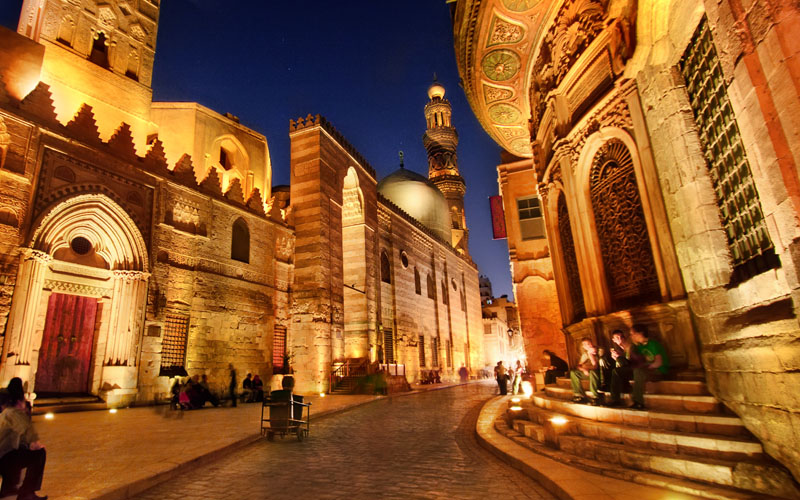 Explore The Hidden Wonders Of Old Cairo On Your Incredible Cairo Tours! 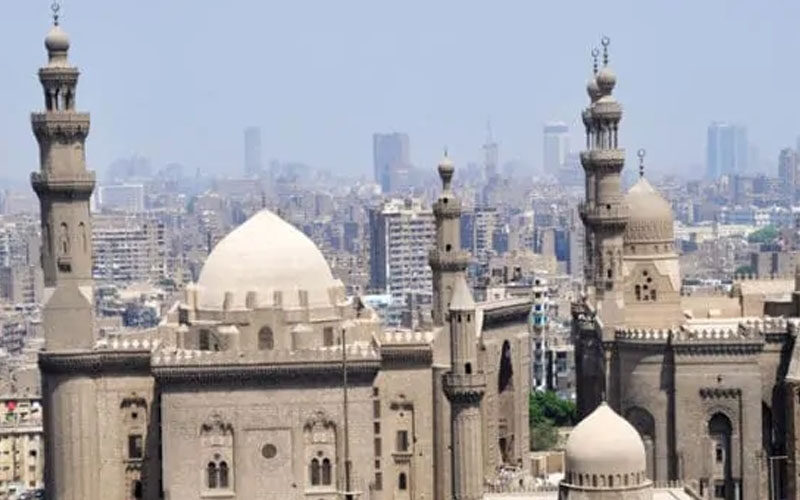 Egypt, one of the oldest civilizations of the world continues to grab the attention of tourists from all around the world. People visit Egypt to discover the rich and unique Egyptian culture which largely shows in its monuments, religion, language, and literature. Cairo, the largest and the capital city is home to many historical monuments. Egypt is much more than its emblematic attractions and therefore one must not miss the chance to rediscover its flourishing past hidden in the lanes of Old Cairo. Choose from the special Cairo Tours and live the moment of a lifetime.

Old Cairo is the place where ancient Egyptian settlement began and grew up. Later with the change of the course of the river, the settlements shifted but the place still has remains of several significant sites of historic importance. During the Greco-Roman period, this city saw the growth of Christianity, and later Islamic took over. In the present times, Old Cairo is full of either historic buildings or the remains of monuments dating back to the Christian era and growth of Islamic reign. Cairo City Tour, which we offer covers all such places in greater detailing and if you are among the history lovers are going to love them all!

Old Cairo is filled with so many captivating places to explore. Starting from exploring the busy lanes of one of the oldest markets to the divinity of the ancient mosques. The place has so much in store for each one of us!

Hanging Church: Egypt has seen the rise and spread of Christianity during its inception. There are Churches in old Cairo that date back to the early Christian era. The Hanging Church is one such church, built during the 9th century. It used to hang upon the walls of Babylon. The hanging effect is now diminished due to the increase in ground level. During our Cairo Tours, we take you through this magnificent ancient church!

The Great Mosque of Muhammad Ali Pasha: Commissioned by Muhammad Ali Pasha between 1830 and 1848 in loving memory of his eldest son, Tushun Pasha wo died in the year 1816. The mosque is inspired from the Ottoman style of architecture. It was built with a central dome which is 21 meters in diameter and the building is 52 meters high. Two minarets each of 82 meters height are situated on the western side of the mosque. The domes are beautifully painted and embellished with motifs. The mosque is built manly using limestone and the lower story is made up of alabaster. That is the reason why the mosque is also famous as Alabaster mosque. During the Cairo Tours we take you through the elegance of the mosque giving you details of its construction.

The Citadel: It was constructed to protect the city against attacks from the enemies in the 12th century. But today the citadel offers some of the splendid views of the spectacular city from the top. It was built by the Egyptian ruler Salah ad-Din and therefore known as Citadel of Saladin. During the ancient Egypt this citadel held a crucial place in strengthening the military power of the rulers. Now the Citadels are among the major Cairo Attractions that contains preserved historical sites including museums and mosques.

The Muizz Street: One of the oldest streets in the capital city of Cairo. It is stretched along a distance of 1 kilometre and is home to some of the breath-taking monuments of ancient Egypt starting from huge mansions and palaces to mosques and madrassas.

Khan El Khalili: It is one of the oldest and busiest market place of ancient Egypt catering to all kind of needs of the locals. If you are the one fond of shopping and gathering traditional stuffs, then definitely this place will not disappoint. Since 14th Century this place is a major destination for trade and commerce. With Nile Holiday, the Cairo Guides are locals residing in the city since generations and there is no better person to guide you through the hustle bustle of the souk.

A Trip To Egypt is incomplete without a visit to these historical sites in Old Cairo that has the heart of the country. Therefore, if you want to explore the unmatched history and its architecture we recommend you to book the Cairo Tour Packages with Nile Holiday today.