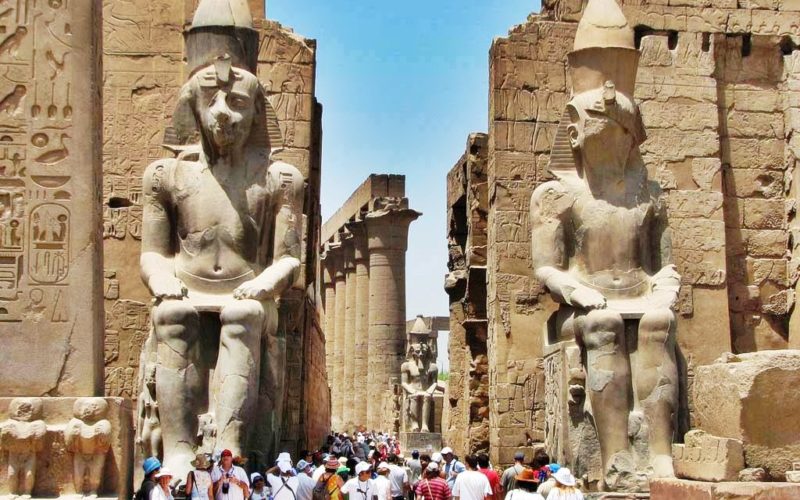 Planning for Egypt? Anyone planning for Egypt must go through our earlier article that focused on the 9 days and 8 nights tour to Egypt. This time the article is going to connect you with the destinations that make Egypt one of the most popular destinations on the planet to pack for. Mostly Egypt Tours are made for its historical richness. The centuries back monuments the old culture and inventions: the deserts and the Nile are a few of the draw cards from the thousands that draw the international attention. It is not possible to depict the whole beauty of this land of Pharaohs in a single article or blog. Yet we are trying to bring you some of the iconic places that one should not miss during his visit to this land. 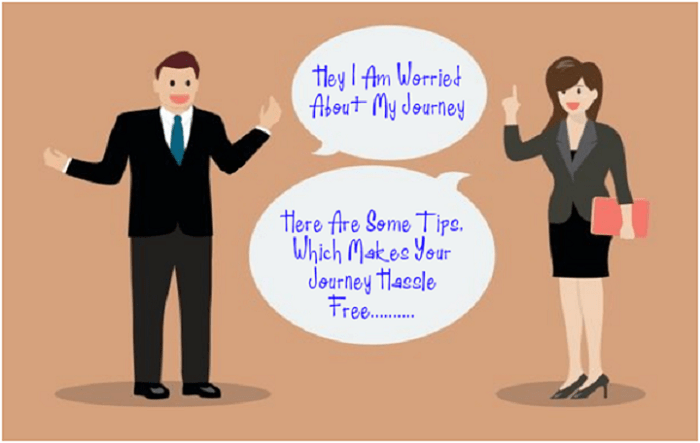 1.The Pyramids Of Giza

Pyramids at Giza are said to be the central attraction for everyone Travel Egypt. These are the outcome of the superstitions of the ancient Egyptians on the next birth. The ancient rulers were on the conception that they would be the Gods in their next birth, so they erected the massive Pyramid tombs for themselves and filled it with all those things they thought to be required to rule in the next birth. The constructions are believed to be some 4,500 years back, yet they have been the mysteries for the people world over. The trend of Pyramid construction was started from Pharaoh Khufu in 2550 B.C. The monuments have outstanding crowed pulling capability till date. 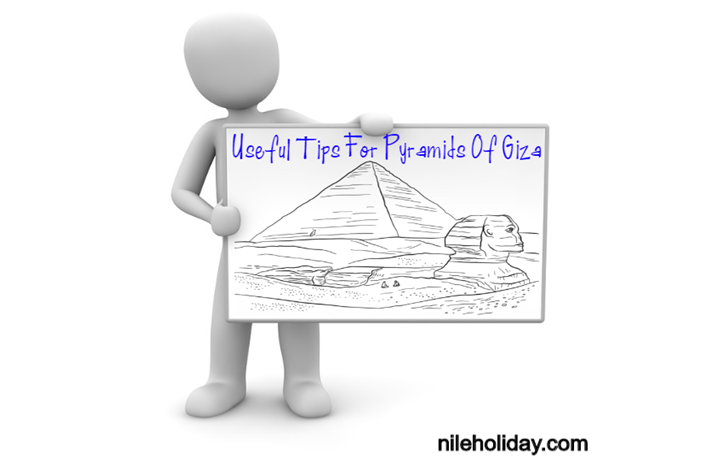 Nobody skips the Egyptian museum during his Egypt Vacation. This is considered as the second biggest drawcard of Egyptian Tourism after the Giza pyramids. The museum displays some of the most famous antique things of Egypt that refer to the long past and dynasties that rule over this land. Located in the Tahrir Square in Cairo the Egyptian Museum of Antiquities a two-storied building displays antiquities that date back to centuries. When the ground floor displays the heavier things like coffins, huge statues, and stone carvings the upper floor hosts the lighter displays that include gadgets and tools, funerary objects, smaller statues, papyrus papers, wooden coffins and so on a visit to this museum would provide you the ample of knowledge about the Egyptian History, culture and the way of life of the ancient Egyptians.

Located twenty rob ably s south of The Giza Pyramids; Saqqara is an unending treasure of Egyptian history. Still the excavation is going on to find out something new. The sands of Saqqara have been filled with the treasures which belong to the Archaic Period, the Old Kingdom, Middle Kingdom, New Kingdom and the Late Period and Greco-Roman Period. And there is still much yet to be discovered. It is the great site of step Pyramids. The Imhotep Museum here is a recent development (2009) to preserve the local antiques and is a modern one both in technology and security. The museum displays around 250 of the most valuable displays of the ancient time. It consists of five halls:

These are dedicated to Imhotep the first real architect in the history of the world and the first man to use stone columns in the construction of many structures in ancient Egypt. 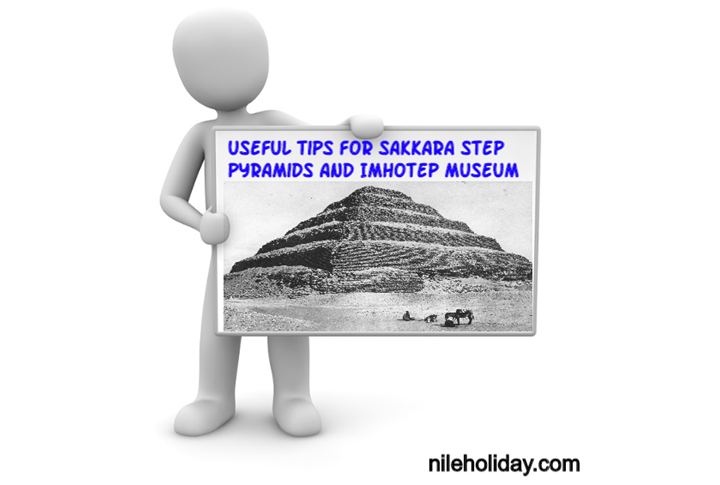 The citadel and the Khan El-Khalili Bazaar would connect the visitors with the fascinating history and the colourful markets mostly renounced for the gold ornaments. This would also provide you an opportunity to see the priceless treasures in Egyptian museum. The mighty structures of the Citadel of Salah El Din and the Mohamed Ally Alabaster Mosque would leave everyone mesmerized. 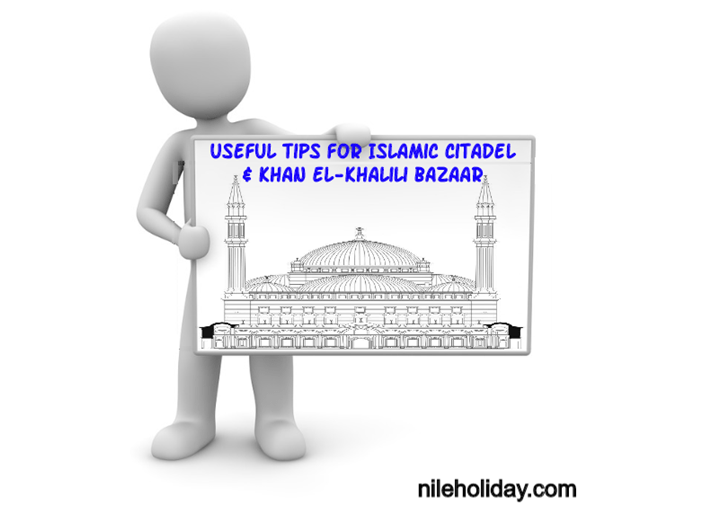 5.The Valley Of Kings

Visit the west of Luxor where the New Kingdom pharaohs, built their crypts in the hills to be closer to the source of their dynastic roots is now known as the Valley of the Kings. This is the site where the bodies of the Pharaohs were mummified with a superstition that to preserve the bodies to be reanimated in the next birth. The underground tombs were well stocked with all the material goods a ruler might need in the next world. Almost all the kings (pharaohs) of the 18th, 19th, and 20th dynasties were buried here in this site. It has been serving as the final resting place for the rulers of ancient Egypt for more than 500 years. Luxor is no doubt a magnificent city but the valley of Kings is one of the biggest drawcards of Egyptian Tourism.

During ancient Egypt the largest of Luxor’s temples, Karnak was one of the most sacred places in the whole of Egypt. Located on the east bank of the Nile River in Thebes (Luxor) it stands on more than 100 hectares. On your Egypt tour, you must notice that there are three main sacred areas in Karnak temple that honour three gods: Montu, an ancient local warrior god; Amun, the chief god of Thebes; and the goddess Mutt, wife of Amun. Karnak is known by many names such as “Throne of the Two Lands”, “The Finest of Seats” and so on. It is several thousand years old and yet the historians have not been able to study all of its inscriptions. The sites of the Karnak are one of the most visited sites in the entire world, right after the pyramids of Giza. Plenty of scattered Temples In Karnak would leave you mesmerized. 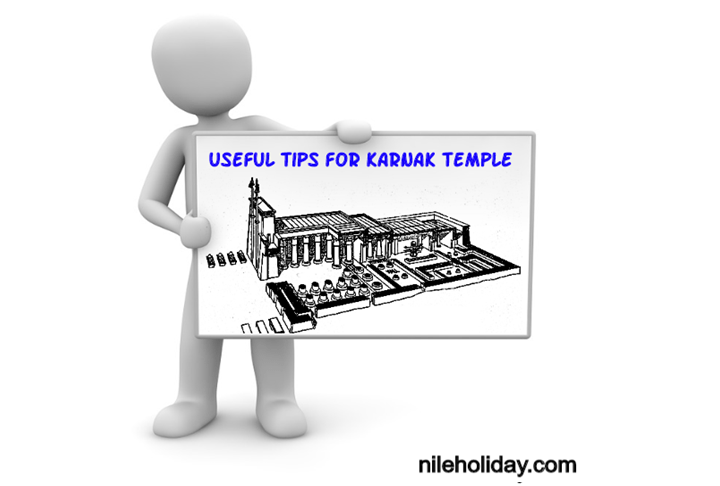 7.Philae Temple And Felucca Ride On The Nile

Philae: dedicated to Isis, has been transported from its original location, Philae Island, to nearby Agilqiyya Island and been positioned exactly as it was earlier in Philae. The Philae Temple sits amidst the great scenic views. The temple is ringed with vegetation on a lonely island in the Nile. Just take a Felucca to reach the temple and enjoy its beauty. You would have the combined experience of cruising and the temple visiting.

Abu Simbel is a complex of temples located at the second cataract of the Nile River in the southern Egypt is a fascinating temple to visit for everyone. It is one of the most recognizable ancient sites in Egypt. It contains two temples, carved into a mountainside, that were built by pharaoh Ramesses II (1303-1213 B.C). Remember the temple of Abu Simbel that you are getting to see today is not the original one. It has been shifted to a new place for the construction of the High Dam at Aswan. But you would feel all the date back charms in it. 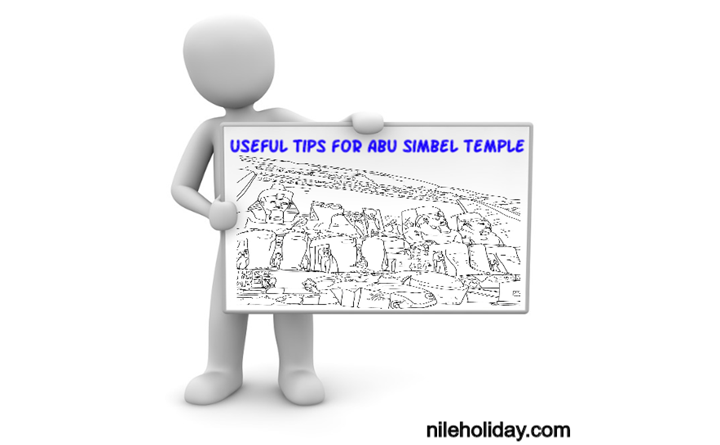 Explore Egypt That Is Both Majestic And Magnetic.