Alexandria City was home to a lighthouse that ranked among the Seven Wonders of the Ancient World during the Hellenistic period on the Mediterranean. The massive memorial column in Egypt, the Pompey’s Pillar dates back to Alexandria Roman era. Its 15th-century seafront of Alexandria, is now a Qaitbay Citadel Museum.

Alexandria Has A Lot To Go Around

The modern Alexandria library which is the largest library in the world with 8 million books has open courts and free museums for visitors. Also known as the Royal Alexandria library, the history of the building is intriguing and played a vital role in Egypt’s vibrant cultural heritage.

The first Egyptian over-sea bridge, the famous bridge of Stanley, connects the two edges of the Alexandrian Corniche. The bridge features the coastline on one side and the endless view of the Mediterranean Sea on the other side. The 400 m tall bridge gives a spectacular view from below.

The beautiful gardens of King Farouk away from the crowded streets of Alexandria lined with lots of fancy restaurants has elegantly embowered streets for night walks.

The Royal gardens of King Farouk sites royal Palaces of Haramlek and Salamlek followed by the Royal beaches of the Queens.

The Al-Haramlik Palace built at the Montaza Royal Gardens’ complex is a palace, museum and garden altogether. Built on a low plateau, to the east of central Alexandria overlooks into the Mediterranean Sea.

From comprehensive Alexandria sightseeing tours, accommodation arrangements and transportation formalities- every aspect of your Alexandria Tours will be carefully handpicked to cater to your taste and interest. All you must do now is sit back and enjoy the Egyptian Holidays show!

Alexandria is an abode of Greco-Roman landmarks, all of which have been reincarnated during the ultramodern Bibliotheca period. For your exquisite Cultural- Theme Tours To Alexandria visit our website @ Nile Holiday. 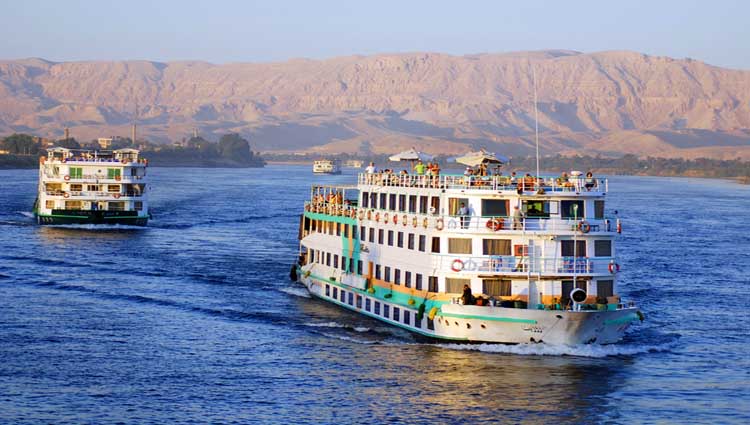 Cairo By Flight from Aswan 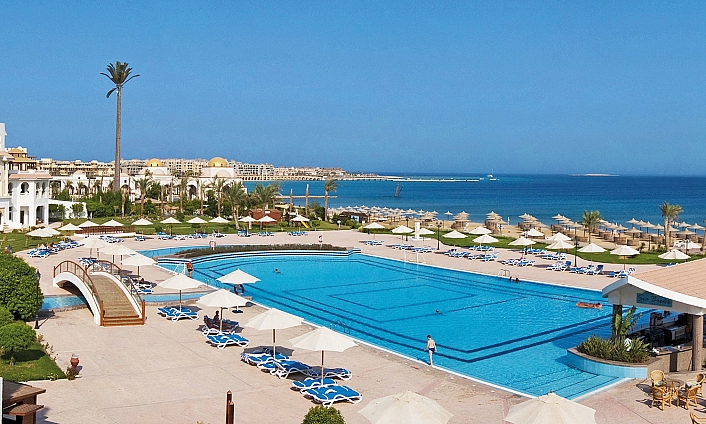 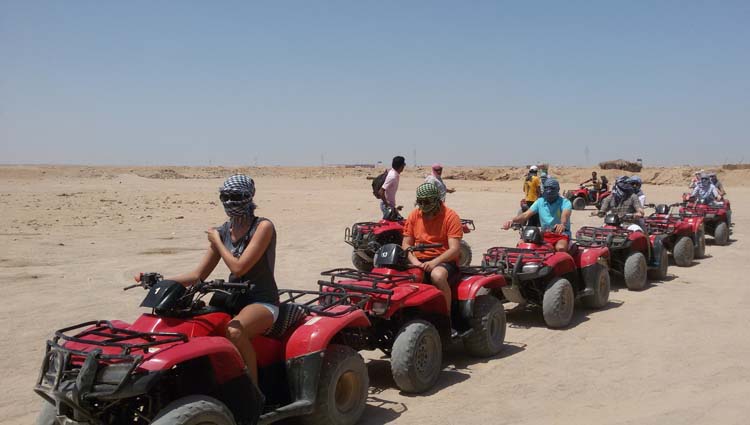 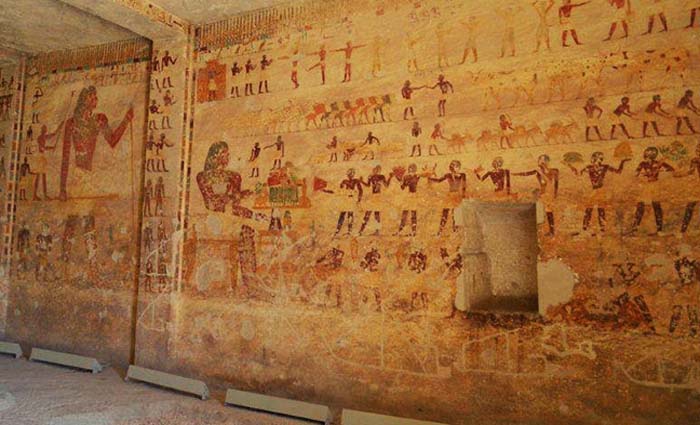