Egypt has 27 different governates. Egyptian Governorate provides an administrative districts made up of different cities and suburban areas. Some are a mix of urban and rural, while other governates are just cities such as the Cairo Governate or Alexandria governate.

From comprehensive sightseeing tours, accommodation arrangements and transportation formalities- every aspect of your Egypt Tours will be carefully handpicked to cater to your taste and interest. All you must do now is sit back and enjoy the Egyptian Holidays show!

Out of 27 Egyptian Governorate, we can focus on 10 Governorates that plays high-flying and crucial role in Egypt Tourism. Those are:

Tourism In Egypt provide the Best Thing To Do In Egypt as this diverse and incredible … you visit Egypt to learn about its culture, history, landmarks, and more.

But even after all that Egypt Tourism brings Egypt spectacular beaches, Egypt’s art & culture, thrilling activities, food, riveting nightlife, Egypt’s particular brand of wine and dine and many more action and adventure.

We can discuss these Egyptian Governorate in details and plan our sightseeing accordingly. Nile Holiday bases his tours and packages on more Governorate but it is important to know these basic names before we dig further. If you have more questions, you can call or write to us… 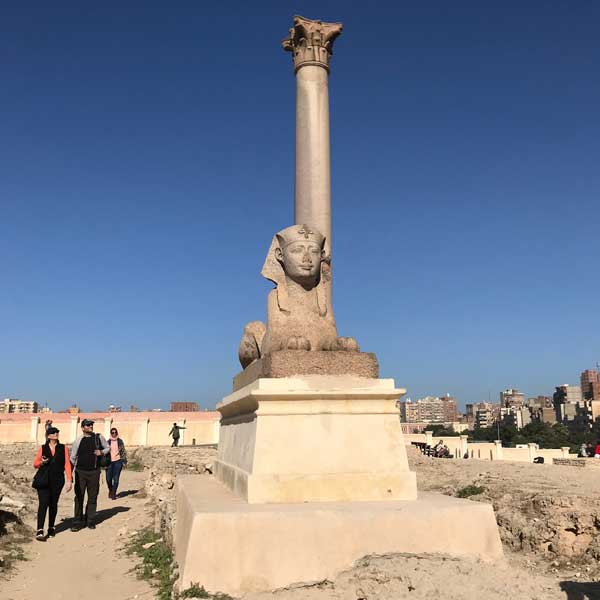