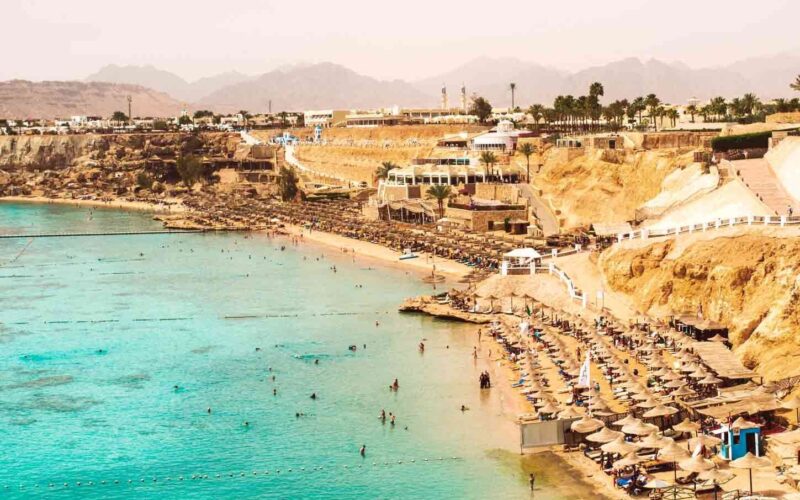 Some 5000 years old civilization, Egypt today makes for an interesting tourist destination. Well known for its archaeological sites, ancient artifacts, marvellous tombs, magnificent temples, flourishing Nile river and the list just goes on and on. Egypt has become a hot favourite among the history lovers and backpackers. But how magnificent Egypt Nile Cruises seize attention of tourist?

Most of the significant historical sites in Egypt lies along the banks of the river Nile. Every stop during the Nile Cruise is sure to leave spell bound. You get a chance to tour along the River exploring the incredible sites along its bank on a floating hotel with all the comfort and luxuries. Our Nile Cruise Packages are planned carefully offering the most desirable amenities and services that one may need throughout their trip here.

Major Attractions To Be Covered During These Nile Cruise Includes:

Temple Of Karnak: The temple of karnak is the largest temple complex in Egypt, built over two millennia between 2200 and 360 BC. Karnak Temple was Egypt’s most important place of worship during the New Kingdom (1550 – 1080 BC).  Explore Karnak’s most spectacular sights, the Great Hypostyle Hall. This enormous monument is made up of 134 massive columns. The Temple of Karnak is dedicated to Amun-Re, the chief deity of the Theban Triad.

Luxor Temple: Built by Amenhotep III around 1400 BC. Luxor Temple is well known as the Southern Sanctuary and considered to have held a great significance to the Opet Feast. This annual religious festival involved a procession of the statues of the Gods Amun-Re, his wife Mut, and their son Khonsu. Our Egypt Nile Cruises gives travellers a detailed glimpse of such valuable ancient creations.

Hatshepsut Temple: The Temple of Hatshepsut is considered to be a masterpiece of ancient architecture. The Temple three massive terraces rise above the desert floor and into the cliffs of Deir el-Bahari. With our planned Egypt Tours you will cover The Mortuary Temple of Hatshepsut built during 18th dynasty (1490 – 1468 BC) in the new kingdom.  by the queen Hatshepsut. She was the most influential female ruler of the kingdom.

Valley of the Kings: The Valley of the Kings is a large burial ground where, for a period of nearly 500 years from the 16th to 11th century BC, rock-cut tombs were excavated for the pharaohs, powerful nobles and Queens of the New Kingdom. The Valley is consists of 63 tombs. The walls were covered with sculptured and painted scenes depicting the dead king in the presence of deities, especially the gods of the underworld, and with illustrated magical texts similar to those found in funerary papyri, designed to help him on his journey through the nether regions.

The Valley tombs are opened to the public on rotation to protect them from the damage caused by the presence of visitors, so access depends on when you visit. If they’re open, our favourites are the tombs of Ramesses VI, Ramesses IX, Ramesses III, Siptah, Thutmose III and Ramesses IV.

Tomb of Tutankhamun: The world-famous tomb of young pharaoh Tutankhamun (KV62) is in fact quite modest comparing to the other tombs on the Valley of the Kings in both size and decoration. The small size of the tomb meant that the approximately 3,500 artefacts that were discovered inside were stacked very tightly.  The tomb was discovered intact by Howard Carter in 1922.

Along with this we too include Edfu temple and Kom Ombo temple.

Choose your dream Egypt Nile Cruise and surprise yourself, your family or friends with the most captivated jewels on earth lying along the Nile River. Nile Cruises offered by us are tailor-made as per client’s request. However, we do have our own packages. Feel free to explore the plans and choose as per your preference.

Discover the fascinating history of ancient Egypt sailing across the magnificent Nile River on a cruise. If you are among the one who enjoys gazing at sunsets with family or friends, then definitely this one is so apt for you. Designed to suit everyone’s pocket, Luxor Aswan Nile Cruises are budget friendly, convenient and enjoyable.

Dahabiya Nile Cruises are an exclusive, authentic and classic way to sail across the river Nile. On a Dahabiya cruise you are assured of having a mystic time under the sky discovering the little pleasures that the life has to offer. You can choose to sun tan yourself lying on a deck chair during the day and can enjoy a delicious meal under the starlit sky during the night. Our Dahabiya Nile cruise promises exclusive comfort and privacy throughout the journey. The cruise serves exquisite dinner to its travellers. Our cooks like to experiment with the authentic Egyptian and Mediterranean flavours to present you with an unforgettable taste experience.

Lake Nasser Nile Cruiseis also known as the Nubian Sea and is among the largest man-made lakes of the world. The Nasser cruises gained popularity after the construction of the Aswan High Dam, across the river Nile. During a Lak Nasser Nile cruise we will sail you between Aswan and Abu Simbel. The cruise extensively covers the natural beauty along with ancient site seeing. You can choose from traditional wooden sailing boats to a luxury boat, but the fun remains unaffected. It is an amazing way to relax and discover the ancient remains of a glorious country. There are options of motor boats as well which takes tourist on half day or smaller trips.

Therefore, there is no way out for the tourists to avoid such fascinating Nile cruises that present relaxation and enjoyment in such detail. For further queries on Nile Cruise and booking please feel free to connect with Nile Holiday.