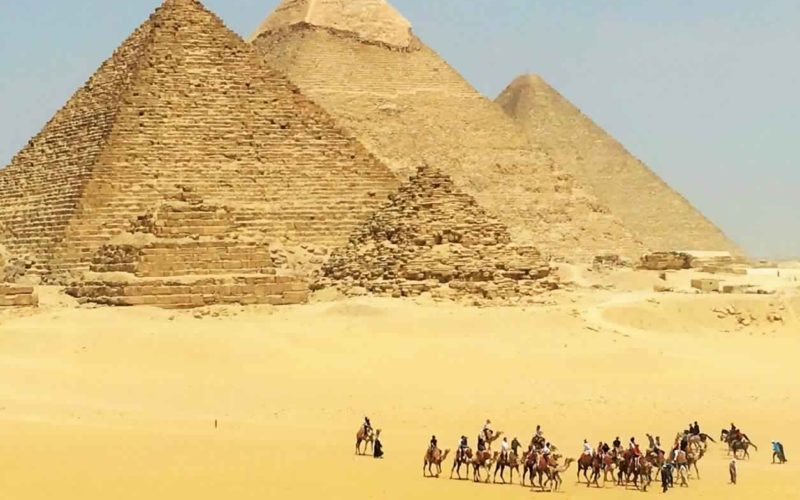 With the deserts, the sun, the dunes, the beaches and centuries of historic monuments Egypt is one of the most thriving destinations to travel in the world. A time was there when the tourism of Egypt showed a much downward trend due to the threat of terrorism and the political unrest. Once again after much trial, Egypt has regained its fame of a safe and beautiful nation to travel. People are no more scare to plan for the Egypt Tours now. 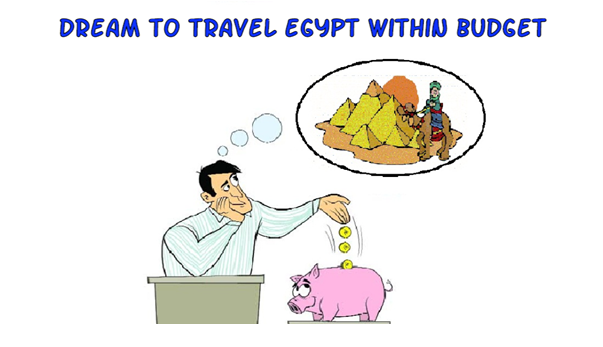 What makes Egypt so thriving? We all know that Egypt is a land of oceans of sand most part of it is rugged and barren. Then why do people keep Egypt Travel at the top of their bucket list? Is not it mysterious? No, it is very clear as transparent as the glass. The reason is what Egypt offers found nowhere on the planet. From dunes to domes from pyramids of centuries past to the floating 5-star hotels on the Nile from buzzing cities to the valley of death is enough to satisfy the travel hunger of everyone.

A Few Of The Facts That Reveals Why Egypt Is A Great Destination For Travellers? 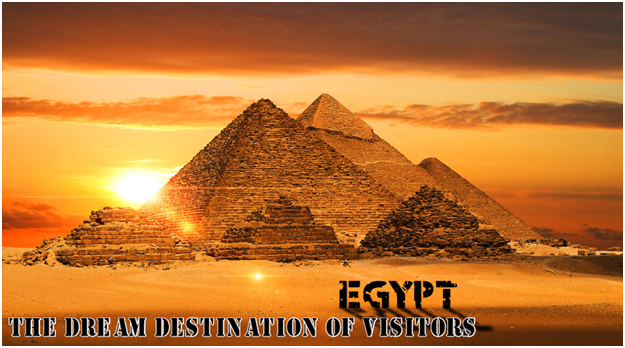 The scorching hit of the blazing sun the endless desert with vast sand dunes no shade, no trace of water except at the isolated villages sitting over the oasis yet it is charming exotic and fabulous. The spell bounding beauty of the desert the Blue Nile water the markets and the temples sitting along the river bank are awe-inspiring to watch during the sunrise and the sunset. The hectic, hot and noisy, City Of Cairo which turns to its best in the evening, the centuries-old Pyramids of Pharaohs, the temples of Luxor and Karnak, the tombs in the Valley of the Kings, the Sahara Desert, and wooden felucca boats floating on Nile, the coastline of red sea are a few of its transfixing beauties that make this land the 1st choice of even the most seasoned travellers.

Egypt is a transcontinental country expanding from North Africa to the Southwest of Asia. A majority of the country is located in north-eastern Africa. The country has an area about 390.120.66 square miles and a population of over 32 million people. It is almost twice the size of France and the twelfth largest country in Africa. The entire vast area starting from desert to the inhabited lands, Egypt Is Full Of Attractions. It is grand not in size but in history, culture, and sightseeing. It is impossible even to explore the most highlighted attractions of this intercontinental country in one visit. This is why even the most seasoned travellers have been flying and re-flying to Cairo to soak with its beauty yet some of its parts are still untouched. 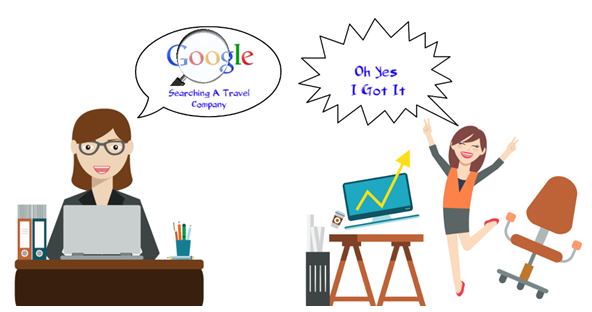 It is always recommended for those intending to Travel Egypt is to take a bigger package which would help them at least to visit some of the best sites of it. All the packages offered by the travelling companies are affordable and they sell the longer packages comparatively in less cost and at times they provide offers for the bigger packages to attract the travellers and if you are lucky, you may avail this. Stay for more days and view more of Egypt by purchasing a bigger package which would maximize your experience beyond your imagination. 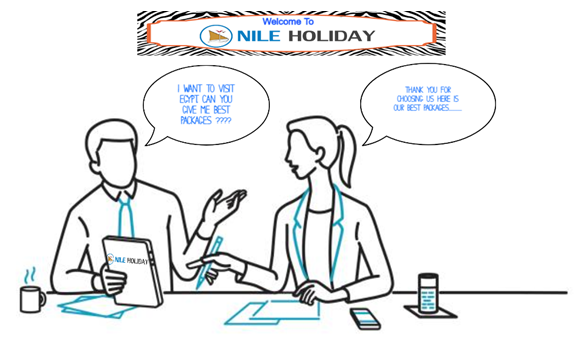 This article is going to connect you with one of the best longer packages that are scheduled for 9 Days And 8 Nights By Nile Holiday the No.1 travel company for everyone.

Arrival at 4 A.M. We will assist you through passport control formalities, luggage identification & our guide will greet you to Egypt. From the airport, you will be transferred by our private A/C car to your hotel. Check in your hotel and overnight in Cairo. 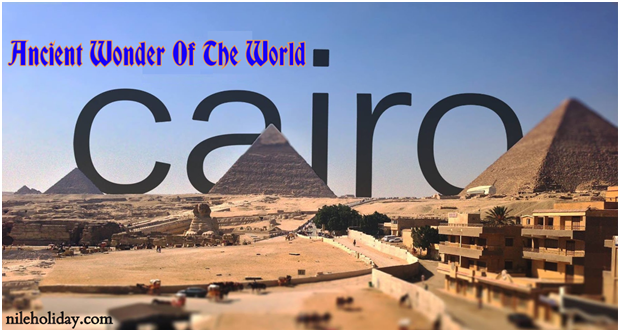 After breakfast, we would start our visit to The Pyramids Of Giza and see the highlights of Cairo. 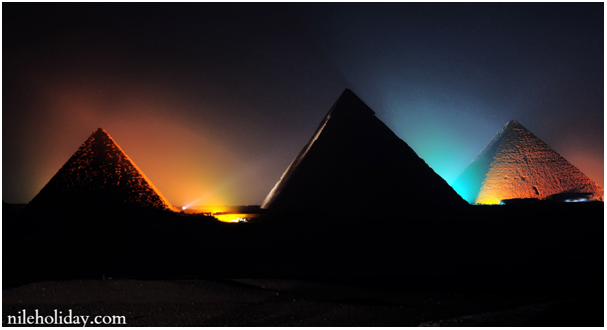 After Breakfast on board your sleepers train to reach Cairo. 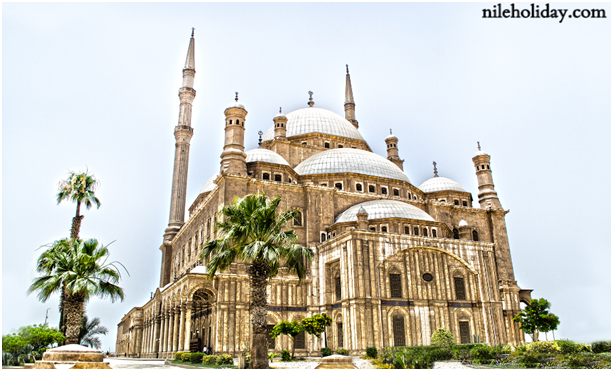 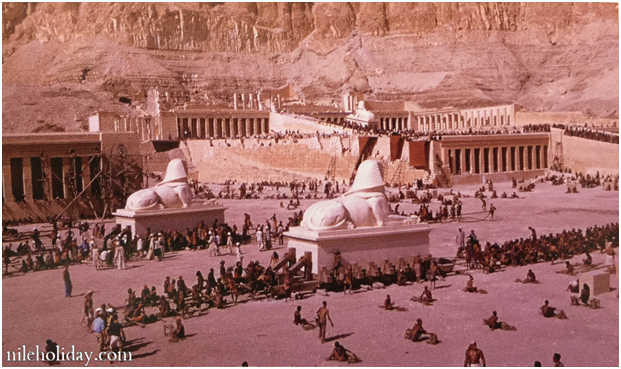 Start exploring the world-famous marvels of Luxor West Bank. The highlights include: 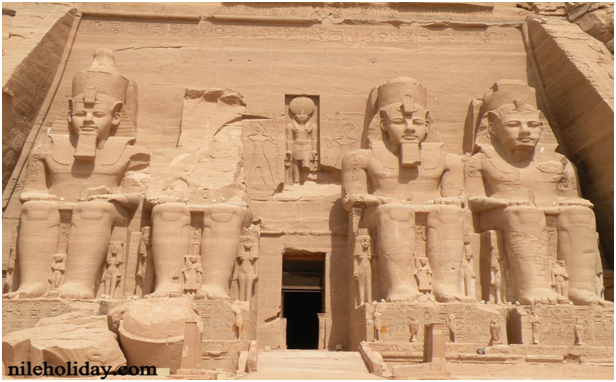 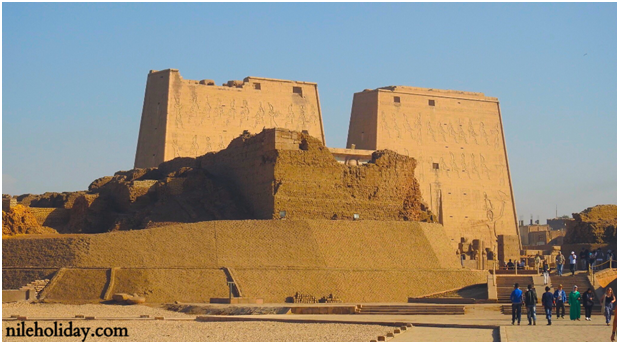 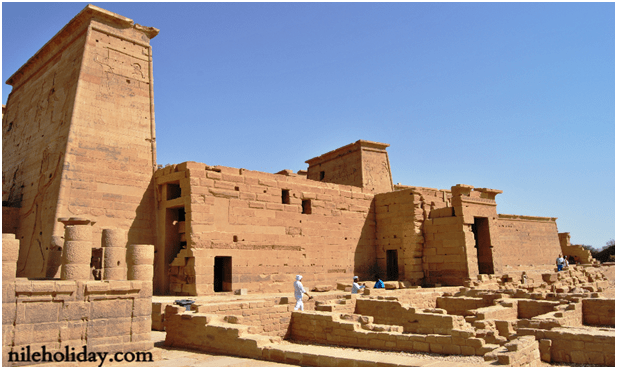 Day 8: Fly Back To Cairo

You would be picked up from your hotel to fly back to Cairo. In the evening you may go for some shopping or strolling. 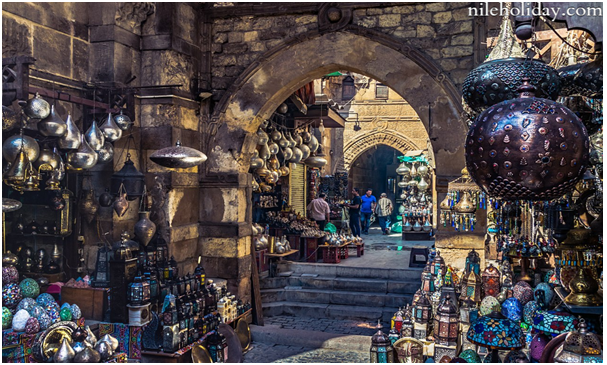 This is your last day in Egypt. Your guide will transfer you to the airport after the breakfast and assist you at the airport through final departure formalities.

N:B- The lunch is on your own when you are on crusing.

Just keep on reading all our articles going to be displayed in a series one after another focusing on different issues of Egypt Travel and click on nileholiday.com to give your Egypt Tour an extra mileage. You would be responded immediately the quote and all other information that would help you to design your plan with us. If you need any more information: you can call us with Mobile: (+20) 100 002 7316/Phone: (+20) 114 588 3329/Fax: (+20) 095 228 2321 or get us on Skype: nileholiday.