Spend an overnight in Luxor and explore the world's largest open-air museum with its massive collection of ancient temples and monuments. Enjoy Luxor top tourist attractions including the Valley of the Kings, Hatshepsut Temple, the Karnak and Luxor Temples and More!

Breakfast at your hotel in Luxor and then met by your personal tour guide will pick you up and start your tour to the west bank of the Nile in Luxor. Your first stop will be at are the two Colossi of Memnon, the only remains of the funerary temple of Pharaoh Amenhotep III (1390–53 B.C).

Head to one of the most famous archeological sites in the world, the Valley of the Kings, used for royal burials for nearly 500 years. It was here that the bodies of great pharaohs such as Tutankhamun, Ramses II and Thutmose III were once laid to rest. Whilst here, you have the chance to visit inside the tomb of the boy king Tutankhamun (Extra ticket on spot).

Proceed to the Temple of Hatshepsut at Deir el-Bahri. The temple was built of limestone into the face of steep cliffs at the basin of Deir el-Bahari. Both the setting and the construction make it unique among the landmarks of Egypt Hatshepsut is considered by historians to have been one of the most successful female pharaohs of ancient Egypt.

After Lunch at a good quality local restaurant, you will move on to explore the east bank of the Nile, start at the magnificent Karnak Temple, the largest cult temple complex in Egypt. Enjoy walking along the Avenue of Sphinx to enter the complex as your tour guide explains how the massive facade was constructed. Karnak Temple is home to a vast array of decayed temples, chapels, pylons and other ancient buildings as you soak up the unique atmosphere and let your imagination run wild as you learn about cult and beliefs in Ancient Egypt.

Continue to Luxor Temple which was once joined to Temple of Karnak by a three kilometer long Avenue of Sphinx. You will enter the temple through the great pylon where two enormous statues of Ramses II still stand, along with a pink granite obelisk (its mate stands in the Place de la Concorde in Paris, France). After finished, transfer to Luxor Airport for final departure.

US $ 205 One Person Traveling Alone

US $ 259 One Person Traveling Alone

US $ 195 One Person Traveling Alone

US $ 235 One Person Traveling Alone

US $ 185 One Person Traveling Alone

US $ 225 One Person Traveling Alone

US $ 170 One Person Traveling Alone

US $ 205 One Person Traveling Alone 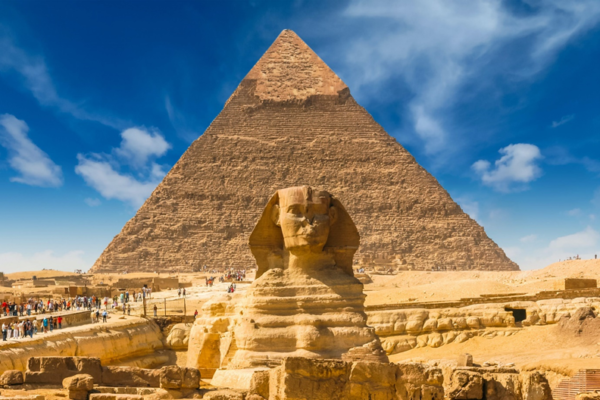 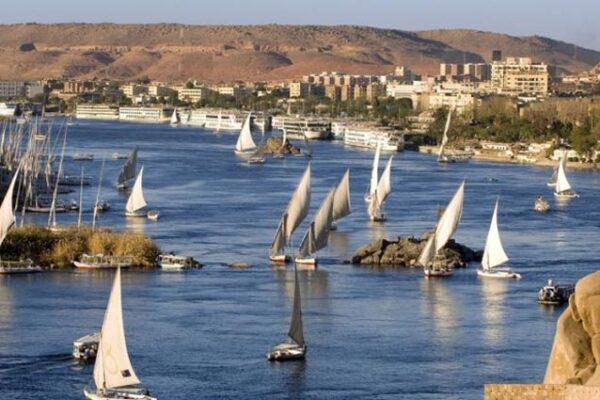