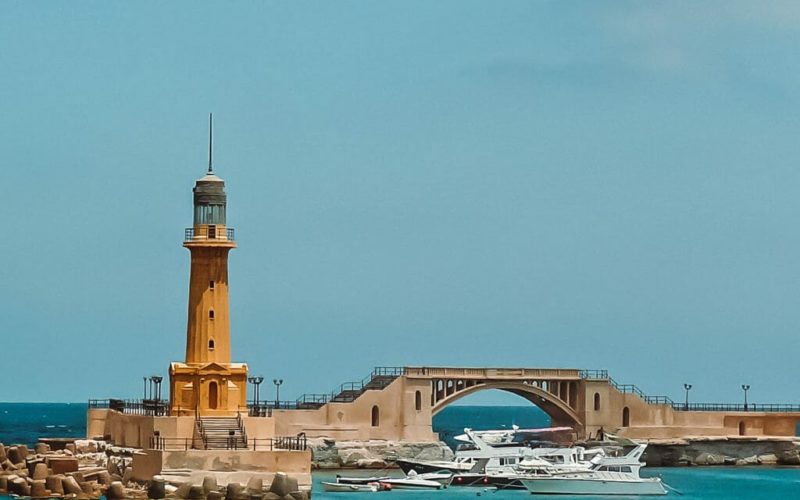 The second-largest city of Egypt located along the shores of the Mediterranean Sea is among the most significant places in Egypt and in Africa. Since the ancient era, it had been a prominent city to many civilizations and dynasties. The coastal city of Alexandria is a four-season destination. There are a lot of things to discover for every season lover. Furthermore, it is one of the touristy and economic hubs of Egypt. So expect better traveling and accommodation standards. This place is a must to explore if you’re coming to the land of Pharaohs on an Egypt Excursion And Day Trip and has only a few days in hand.

Here are the top 10 sites you can explore in Alexandria in your one-day Egypt Day Tour:

Immerse Yourself In Bibliotheca Alexandrina

At one point in time in history, it contained probably the most diverse and largest collection of academic books and research works. But unfortunately, it had to endure several setbacks and general decline spanning centuries which led to the loss of some of the books and publications. To this day, revival works are still going on and the library is getting a new look. There are four museums, four art galleries, a planetarium, and a manuscript restoration library.

Be Dazzled By Montazah Palace

The garden area in the Montazah district of Alexandria is filled with palaces, museums, and extensive gardens. The gardens were first built way back in 1892 by the last ruler of the Muhammad Ali Dynasty, Khedive Abbas II. The low plateau of central Alexandria overlooking the Mediterranean Sea was the site chosen for the construction of the gardens. As years passed by, more gardens, palaces, and buildings were added to the site. Today, it is among the most visited places in Alexandria.

The National Museum of Alexandria is among the many museums located in the coastal city but is considered as Egypt\s finest museums. This 3-story Italian-sty;e building contains prominent Egyptian artifacts and monuments, many of which are brought in from other Museums In Egypt. Before its inauguration in 2003, it used to be the home of the US consulate.

It consists of three levels, with the basement housing the Pharaonic artifacts, the ground floor displaying the Graeco-Roman treasures, and the first floor accommodating relics from the Coptic Christian and Islamic Heritage of Egypt. There are over 1,800 items on display in this museum.

Step Back In Time At Citadel Of Qaitbay

The fort built in 14th Century by Sultan Qaitbay to fortify Alexandria will let you visualize that 14th-century era, especially if you’re coming from outside of Egypt. From the corniche, it extends out into Alexandria’s harbor. But the citadel is not in its current form as it was built by Sultan due to the heavy bombardment of Alexandria by British troops. Today, it houses a small naval museum and it is worth a visit in your Egypt Day Tours, especially when there’s a view of the sea on offer.

Unearth The Wonders Of Kom El-Dikka

Kom el-Dikka is a site of an ancient city, Roman Amphitheater, and necropolis which dates back to the Ptolemaic period during the 2nd and 1st Century BC. It also was in operation and continuously renovated during the Roman period, Byzantine period, and early Islamic period. Even though they’re not in their previous stage, they’re still impressive in scale.

Kom El Shoqafa is an archaeological site located in Alexandria which is considered one of the Seven Wonders from the Middle Ages. It translates to “Mound Of Shards” in English which points to the heaps of broken pottery in the area. It consists of chains of Alexandrian tombs, ancient sites, and statues which have influences from Roman, Greek, and Egyptian architecture.

Pompey’s Pillar is one of its kind free-standing Roman column found outside of Rome and one of the largest monolithic columns ever to have been erected. In height, it measures up to 27 meters from the base and weighs around 285 tonnes. It was constructed between 284-305 AD in the honor of Roman emperor Diocletian.

Dive Down To Cleopatra’s Palace

If you’re a diving and underwater enthusiast, you cannot afford to miss the Cleopatra Palace located 5 to 8 meters underwater. This palace was located on the island of Antirhodos which got submerged in the sea as a result of an earthquake and subsequent tsunami. Even if some of the well-preserved pieces are taken out for the general public, there are still things to see and explore as a diver.

Constructed in honor of Saint Abul Abbas al-Mursi, it is among the most important historic mosque in Alexandria and a very beautiful one.  It is located in close proximity to Qaitbay Citadel, and thus you can easily visit this incredible mosque in your Egypt Excursion & Day Trips.

Shop The Town At Main Souq/Souk

After you’re done with the sightseeing in Alexandria, you can visit the markets at main souk and purchase some souvenirs or street food items. It’s a perfect way to end your Egypt Day Tour of Alexandria.

Besides the above, there are many more sites to explore and enjoy in Alexandria. Besides that, it is constantly evolving and many modern buildings and parks are in construction work, and thus there never has been a better time to visit Alexandria on a one-day Egypt Excursion Tour. To book Egypt Day Tours, Contact Nile Holiday today!

Be Surprised To Find Out All What Surrounds Around Egyptian …

There are many Egypt Activities but discover the Land of the 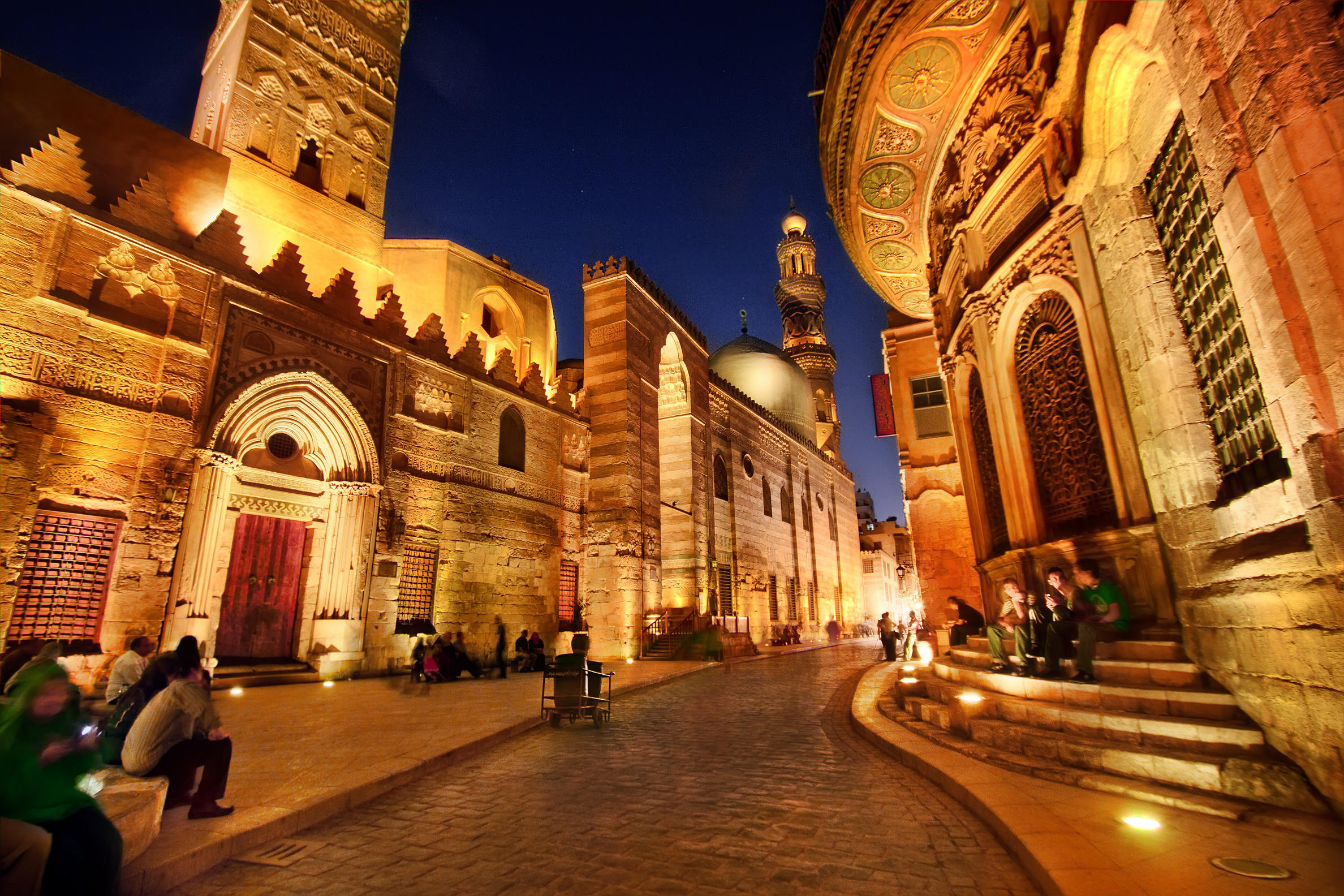 Celebration Of Christmas And New Year Holiday In Egypt… 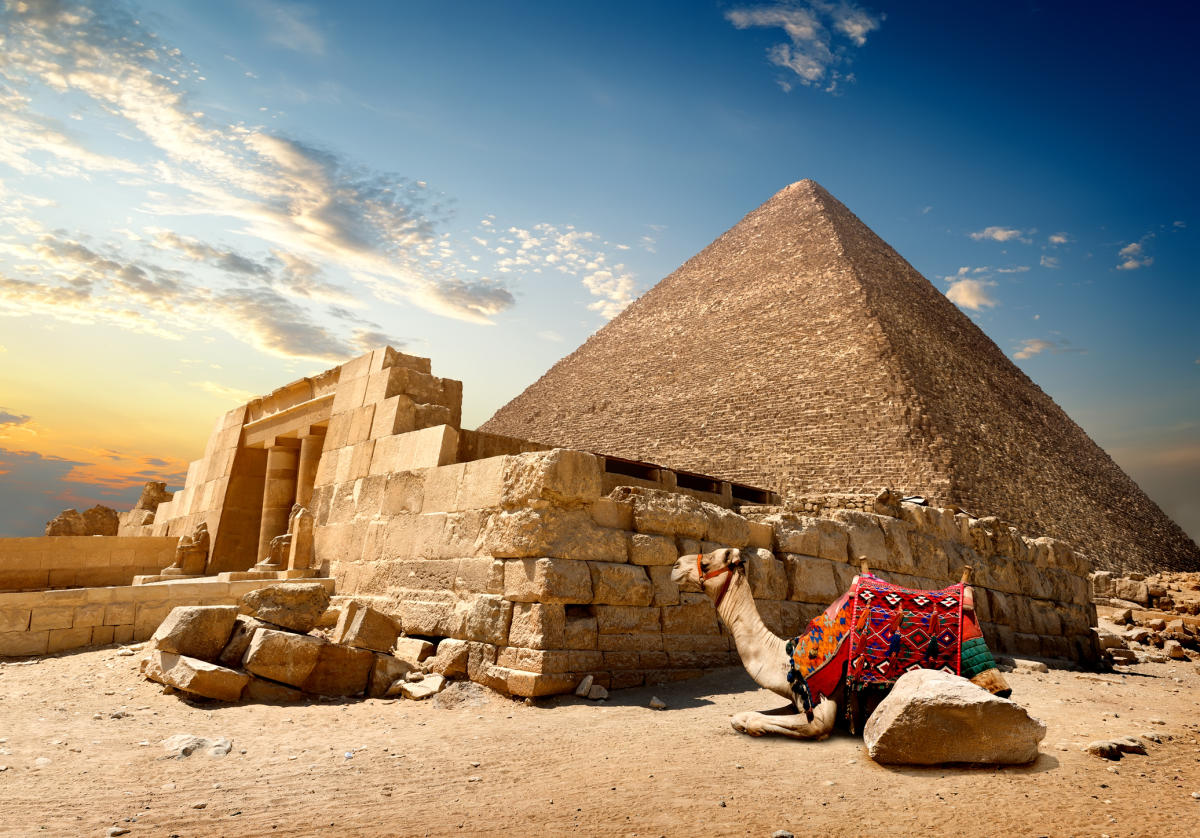 Find The Ultimate Guide To Make Your Egypt Tours Luxurious…

Every traveller must have a dream of luxurious, classy and i