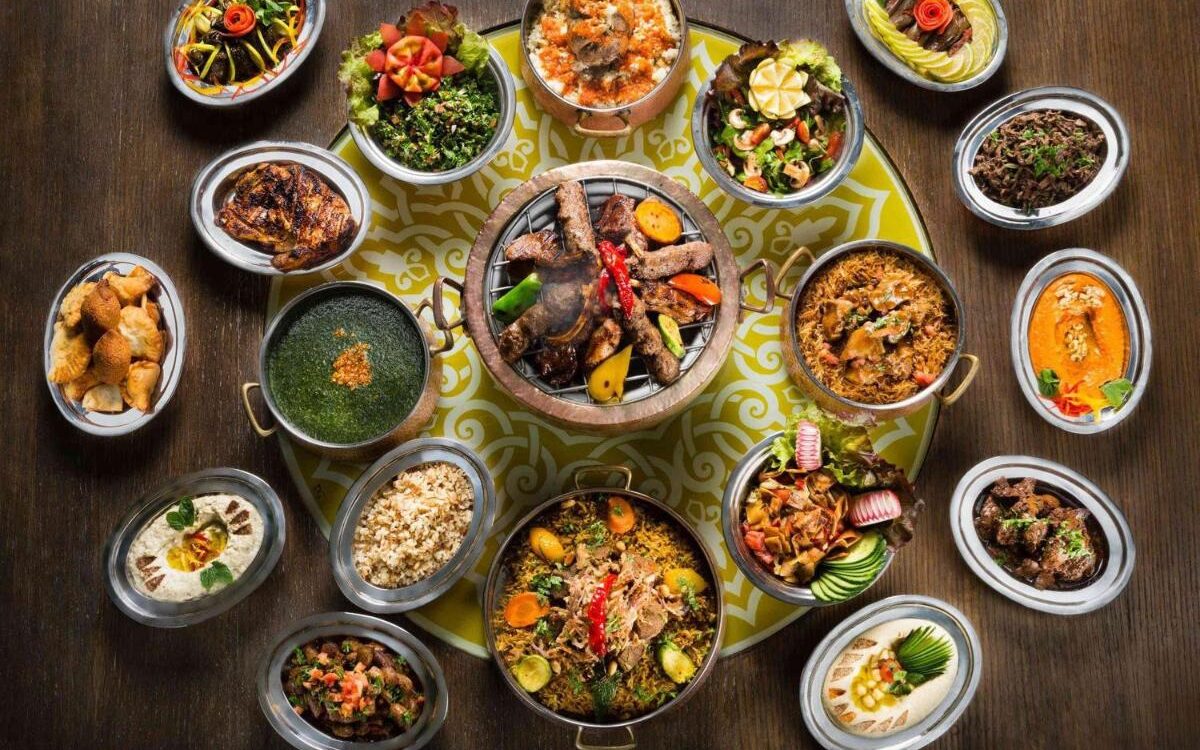 A Glance At The 10 Delicious Cuisines Of Egypt! 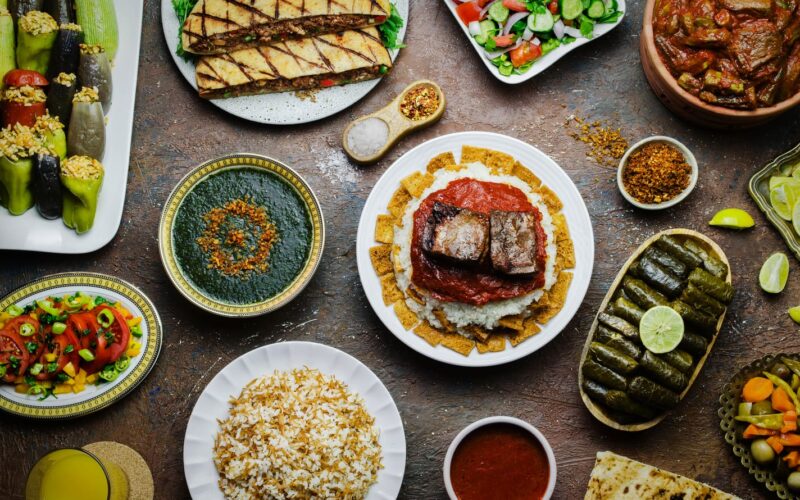 Egypt isn’t just renowned for its culture, beach resorts, and ancient monuments. But it’s also famous for its amazing food. With every bite of the delicious Egyptian cuisine, you will experience the rich culture of Egypt. Egyptian food has a combination of both Indian and Roman delicacies.

This post’s goal is to showcase all the delicious cuisines of Egypt that you can try on an Egypt Tour. So, without any further delay, let’s get straight to it.

A Brief Background of Dishes in Egypt

The main dishes in Egypt consist of Mediterranean and Arabic dishes. While also influenced by Greece, Rome, the Middle East, and mainly India. Egypt, the gateway of Africa has seen many cultures pass through leaving their influences. The cuisines of Egypt are as interesting as Egyptian history.

Egyptian Cuisines To Try On Your Trip!

The following are 10 authentic Egyptian cuisines that every visitor should try on their Egypt Tour.

Kushari – Yes, vegan dishes can be delicious too!

You heard that right, Kushari is a vegan dish. But what’s more interesting is that this delicious dish dates back to 16th century Egypt. The dish consists of onions, garlic, rice, lentils, chickpeas, and tomato sauce. It is nutritious (with four sources of carbohydrates) and is a popular lunch item.

This is by far the most popular dish in Egypt. It’s a vegan cuisine that offers great nutrition and dates back to ancient times. It’s made of lava beans, then cooked in olive oil or butter, and finally sprinkled with pepper, lemon juice, and parsley. Ful is generally eaten at breakfast regularly. It’s a must-try item when on a Trip to Egypt.

Both Kabab and Kofta are delicious and juicy meat cubes grilled to perfection. They’re usually made out of lamb and veal. And are served with bread and a variety of salads. This is grilled meat at its absolute best. So, they are a must-try for every meat enthusiast.

This Egyptian dish is made from the leaves of the jute plant. And is then prepared by chopping the leaves with garlic and cooking it in stock. It’s best combined with bread or rice and is a great Egyptian cuisine.

Shawarmas are easily available at the vendor’s stalls on the streets of Egypt. The main meats are either beef or chicken. The meat is tender because it’s marinated. It’s normally combined with tahini or garlic sauce.

This Egyptian dish has a Middle Eastern influence. And is made from roasted eggplants, herbs, tahini, lemon juice, and garlic. It’s a great choice for people on a diet or who want to eat healthy food.

A great thing about this cuisine is that it can be combined with any other items. And is great for breakfast, lunch, and dinner. It’s also a popular component of Egyptian mezze.

Falafels – A brilliant combination of Egyptian and Indian cuisine!

Falafels are believed to have originated in Egypt. But, there are some Indian influences in the dish as well. They are made from fava beans and various herbs and spices.

After combining the ingredients they are then fried to make a tasty meal (if you have more than two because they’re quite filling) or a side dish. They’re generally eaten during breakfast and are popular street foods.

Mahsi means stuffed and this is a dish made from vegetables and meat. But, they can be easily modified for vegetarians and vegans too. It’s a quite popular dish in Egypt and is famous during special occasions like Coptic Christmas.

Kunafa – For people with a sweet tooth!

Let’s switch things up a bit and look at a famous dessert of Egypt – Kunafa. This is made from Kunafa dough and is typically filled with cream and cheese. And finally baked and served with syrup. This item can be easily found at dessert shops and street stalls. They’re great to have at the end of a meal.

Egyptian Cheese – We Saved The Most Historic For Last!

It’s believed that this cheese originated over five thousand years ago in Ancient Egypt. Nowadays, Egyptian cheese is very popular and is still made in the countryside areas of Egypt.

Finally, now that you know what kind of cuisines are found in Egypt you can try these dishes first-hand on your Egypt Tour. It won’t matter if it’s a family trip or a honeymoon tour, you’ll be able to savour the deliciousness of these dishes.