At early morning, your Egyptologist tour guide will pick you up from your hotel in Aswan. Start your Abu Simbel day trip from Aswan, you will drive for almost 03 hours to reach Abu Simbel temples. On arrival, your guide will show you the world renowned site, where Ramses II (1290-1223 B.C.) ordered two sun temples carved from the limestone mountains.

First, you will visit the great temple, dedicated to Amon-Re and Ra-Harakhte, where the four famous colossal statues of Ramses II sit majestically over 20 meters high staring out across the desert. And then, you will see the nearby small temple, dedicated to the cow-headed goddess Hathor. Built in honor of Ramses II’s favorite wife Queen Nefertari, where there are six massive standing statues front the temple, each 10 meters high.

The two temples were originally cut into the side of a mountain, now domed by an artificial mountain to resemble the original site. The Great temple was constructed, so that the rising sun shone between the 4 statues of Ramses and into the inner recesses of the sanctuary on both February 22nd and October 22nd. Modern engineers spent a full year calculating the new placement of the temple to reproduce this miracle. Today, on those dates each year, the sun rays illuminate the holy statues for 20 minutes.

The massive job took four years to be completed, between 1964-1968. Abu Simbel Tours remain one of Egypt’s top tourist attractions after the pyramids of Giza. After finished, transfer back to your hotel in Aswan. End of your Abu Simbel tours by Car from Aswan services.

Egypt Day Tours offers you wide selections of Holidays to Egypt and Cheap Travel Packages in addition to daily Excursions in Cairo, Luxor, Sharm, Hurghada. Enjoy your Egypt day tours from any city in Egypt. Book now and enjoy our variety of Egypt excursions!

Cairo, the Egyptian capital, amazes people with the arsenal of sightseeing opportunities it has. Most first-time visitor… 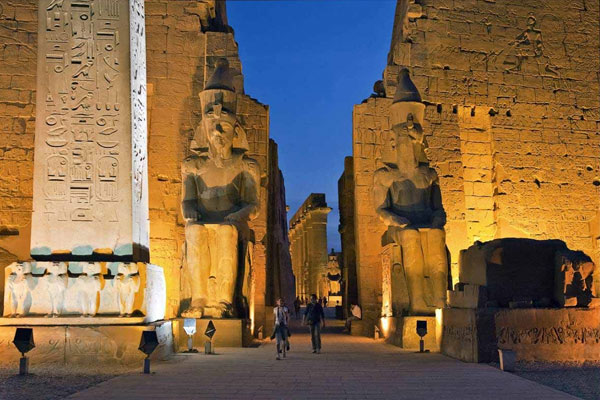 The ancient Egyptian capital, Luxor stands on the banks of the River Nile and is 500 kilometers far from Cairo. Luxor To… 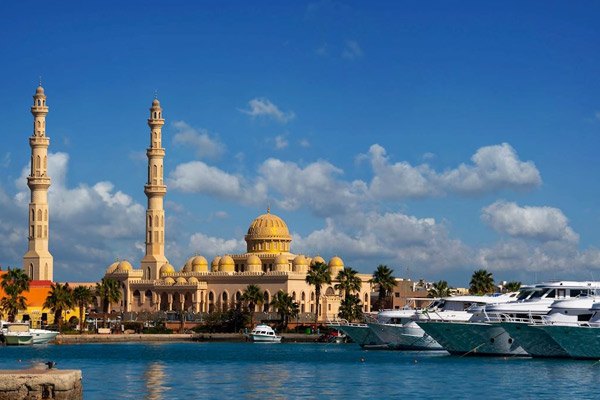 Safaga is a port town in Egypt and henceforth is referred to as Port Safaga. It’s located along the coast of the Red S…