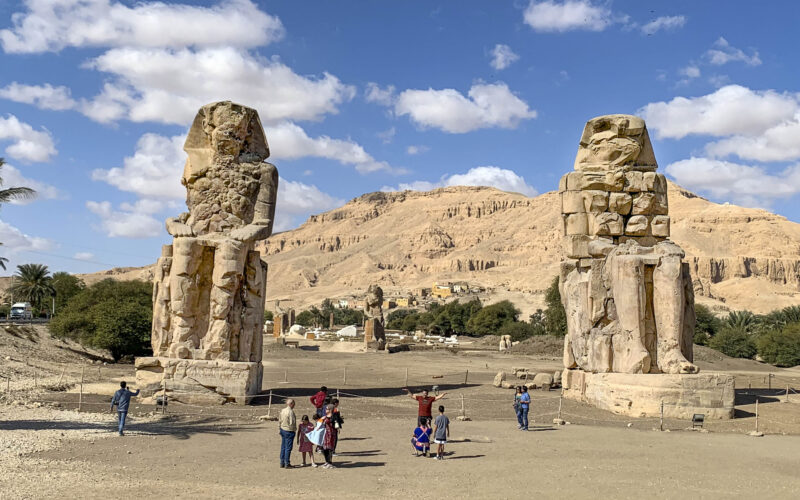 Studded with world-famous Pyramids, ancient Egyptian temples, incredible landscapes, Egyptian deserts, white beaches, and the beautiful reefs of the Red Sea, the country of Egypt is a land of many mysteries. No wonder the charm of Egypt Tours has been irresistible for many centuries. But is it possible to plan an Egypt Travel under a tight budget? Especially if you have limited time on your hand?

Egypt Tours has been irresistible for many centuries. But is it possible to plan an Egypt Travel under a tight budget? Especially if you have limited time on your hand?

We understand the struggles of time management and the value of utilizing every hour in order to gain the most benefit. Keeping that in mind, Nile Holiday has brought to you some attractive opportunities to capture the essence of this beautiful and historically rich country in Short Egypt Day Tours.

Explore The Islamic District Of Cairo To Relish The Ottoman Architecture

Your Egyptian Tour Package is incomplete without a visit to the Islamic Cairo! Explore the rich culture of the Citadel of Salah El Din which was built during the Ottoman rule of Muhammad Ali Pasha. You just can’t miss the historic sites of Ottoman architecture, mosques, and glorious Egyptian Museums.

To get the best out of your Egypt Travels you can even combine this Egypt Activity with a Tour Of Khan El Khalili, the burial site of the Fatimid Caliphs!

A Trip To The Oldest Remaining Seventh Wonder Of The Ancient World!

Egypt Travels without a mention of the Great Pyramids of Giza along with its remarkable sphinx is unfathomable! But what’s really exciting is recently they’ve discovered a 400 years old work, 26 meters long plank of wood of King Khufu’s boat! Very soon this art will be transferred to the Grand Egyptian museum along with thousands of other artefacts!

That’s not all though; Nile Holiday includes a stopover at the Solar Boat Museum where you can see the reconstructed solar ship of King Khufu that was supposed to be transported to his afterlife! And the best part is that this is all included in our budget friendly Egypt Day Tour Packages.

Contrary to the popular myth, the great pyramids of Giza are not the only Egyptian Pyramids you can visit on a Budget Egypt Tour Package. The ancient Egyptian capital Memphis is by far the most forgone pyramid built in Egypt. So by default it contains some of the most fascinating archaeological sites which you can visit at a budget friendly cost.

Visit Saqqara, the ancient burial ground and the step pyramid of Djoser, take a tour in Dahshur and its well preserved red and bent pyramids constructed under the reign of Pharaoh Snefru; all under our exclusive Budget Tours And Travel Packages.

This cultural and historical gem is the Best Egypt Tour Packages under a budget to say the least! You get to see the extraordinary hanging church, built right above the gatehouse of the Roman Babylon Fortress around the 3rd century AD, the Coptic Museum and many churches which supposedly sheltered the Holy Family during their escape to Egypt.

At Nile Holiday, we customize your Egypt Tour Packages to accommodate any type of schedule and budget! With Nile Holiday by your side, tour the land of wonders in as much as 7 days or in as little as a few hours depending on your schedule. 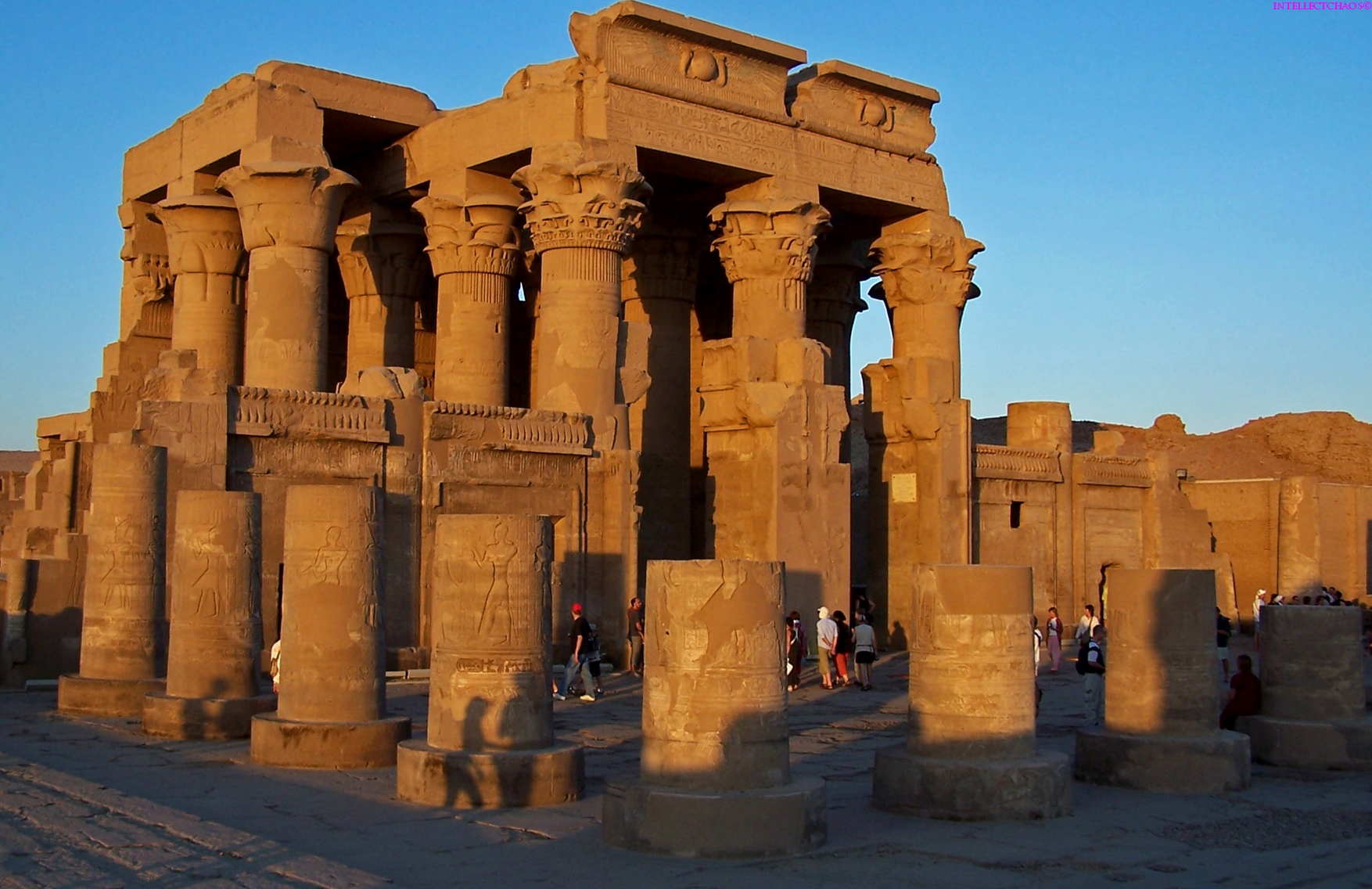 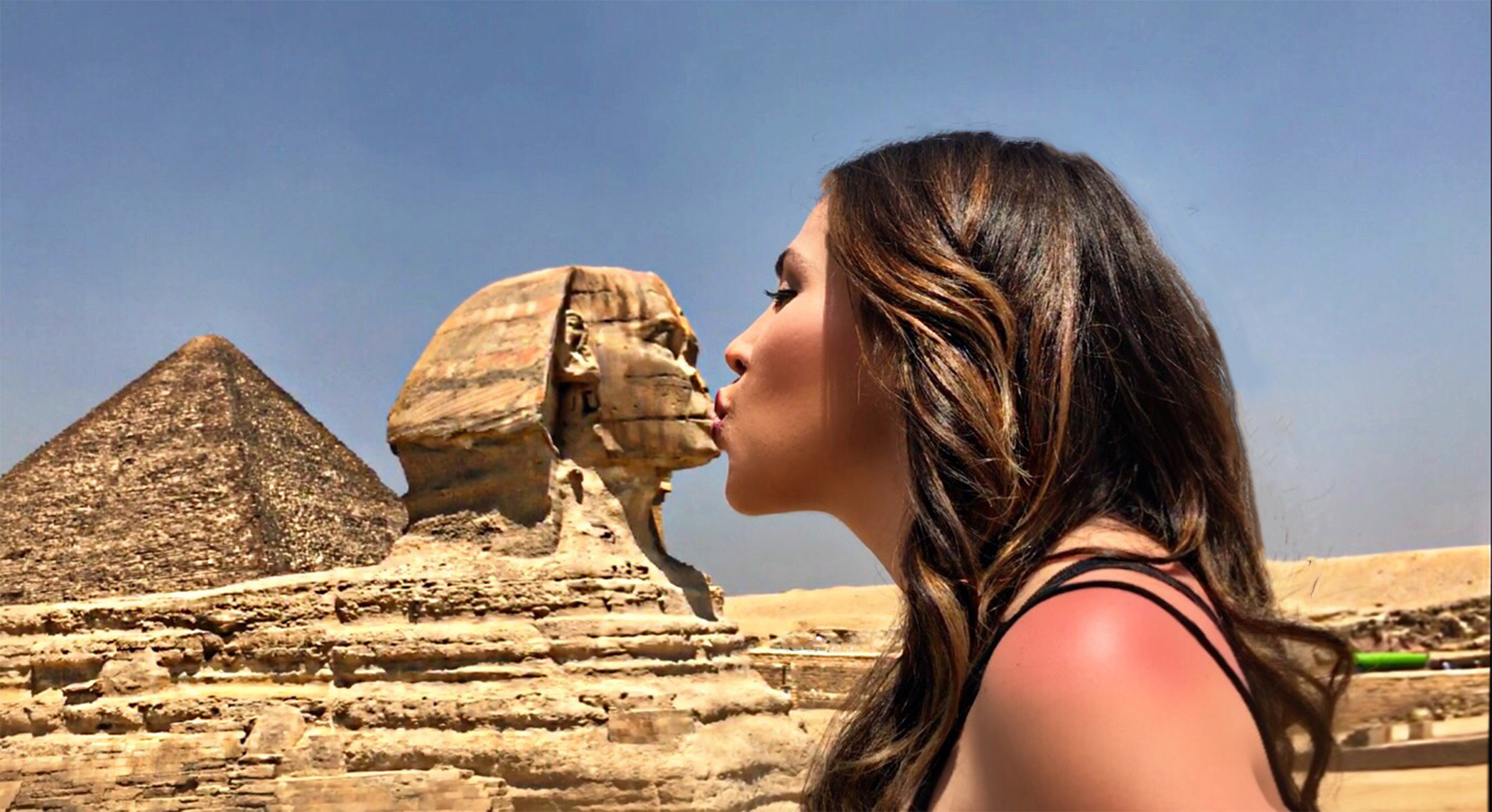