Movies have always been a great source for learning something new. Since our brain processes visuals more readily than text; we’re more easily inclined to digest more in short period of time if we watch movies.

Since the inception of modern cinema, numerous movies on Egypt, its culture, and its mysteries have been made. Some went on to become blockbusters and exemplary.

Here are our top 3 picks we think might get you in the perfect mood to experience Egypt Tours from its natural and ancient settings.

If there’s ever been a movie that faced huge barriers in its making and still saw the light and later went on to become one of the biggest hit films, then it’s got to be Cleopatra. The movie revolves around the Queen of Egypt, Cleopatra, and her relentless push and struggles against the imperial ambitions of Rome.

Following the battle of Pharsalus in around 48 BC when Julius Caesar defeated Pompey which forced the great warrior to flee to Egypt to seek refuge, the movie depicts the story after that. How Caesar followed Pompey into Egypt and was intrigued by the charm and beauty of Cleopatra. While much of the story of the movie was altered to make it more appealing to viewers, all the scenes were beautifully shot in both Egypt and Rome which will give you beautiful Trips To Egypt.

Because of the exquisite sets and lavish equipment used in the movie, the movie’s budget knew no bounds. Furthermore, the replacement of cast, directors, and other crew members added on to the overall cost. At that point in time, it was the most expensive film ever to have been produced and which almost forced 21st Century Fox to file bankruptcy. It is the only film to have been featured on the highest-grossing film of the year, yet running at a loss. To mark the 50th anniversary of the movie, a new digitally restored version of it was released online.

The Mummy is a kind of movie that’s captivating, mysterious, adventurous, and kind of lousy at the same time. Made with a massive budget of $80 million, with $15 spent on the special effects alone, the movie went on to earn $260 million worldwide. Watching this movie will both fascinate you and leave you wondering of many of the mysteries of Egypt.

Set in 1923 in the excavation sites Cairo, the film depicts the fiction story of Jonathan Carnahan and his sister Evelyn who are in the possession of an intricate box which Jonathan stole from an American adventurer by the name of Rick O’Connell. In search of the mystery and truth behind the box, the troop consisting of the three set out to the land of Pharaohs, Egypt, where the whole adventure unfolds. A mummy from the coffin is awakened and a game of life and death begins.

With a star-packed cast of Brendan Fraser as Rick, Rachel Weisz as Evelyn, John Hannah as Jonathan, and Arnold Vosoloo as Mummy, the film turned out to be a massive hit at the box office. Much of the scenes were the movie was beautifully shot and edited and were true to how Egypt actually was at that time.

However, it did had some flaws which didn’t impress some set of people. Egyptologists argue that some of the basic principles of the movie were misleading. One example of it: Imhotep, the bad guy and the antagonist of the movie, was pictured in the movie as being mummified alive. But in actual practice, the vital organs of a person have to be taken out of his body to mummify him in the first place. But all in all, it’s an excellent movie to watch.

A twist in the tale. We’ve decided to end this three-movie list with four! A bonus. It’s because both the movies are based on the same theme, the only difference being one is completely an animated feature film while the other is an epic adventure motion picture.

Both Prince and Egypt and Exodus are adaptations of the book, Book of Exodus, which follows the life story of Moses from being the prince of Egypt to a life savvier of thousands of children in Israel. In ancient Egypt, resulting from an increasing fear of the widespread of Hebrew, all the newborn Hebrew boys were ordered to be killed by Pharaoh Seti. Rebelling against the established order, Moses rises to the occasion and helps the enslaved Hebrews escape Egypt once and for all.

The Prince of Egypt is a fully animated movie and was praised for its traditional animation work and Egyptian touch. Exodus, on the other hand, was released in 2014 as an epic biblical drama film starring Christian Bale and Joel Edgerton among others. Both the movies are worth a watch for anyone slightly interested in Egypt and its traditions.

Egypt Tours are always special in that you’re exploring something that was built millennia ago and no one is actually sure how the ancient people came up with such marvelous work. From Nile Cruises to excavating the sites at Alexandria, you’ll never come across something ordinary.

We are one of the reputed companies in Egypt providing both luxury and pocket-friendly Egypt Tour Packages. Contact Nile Holidays today to receive customized quotes and rates. 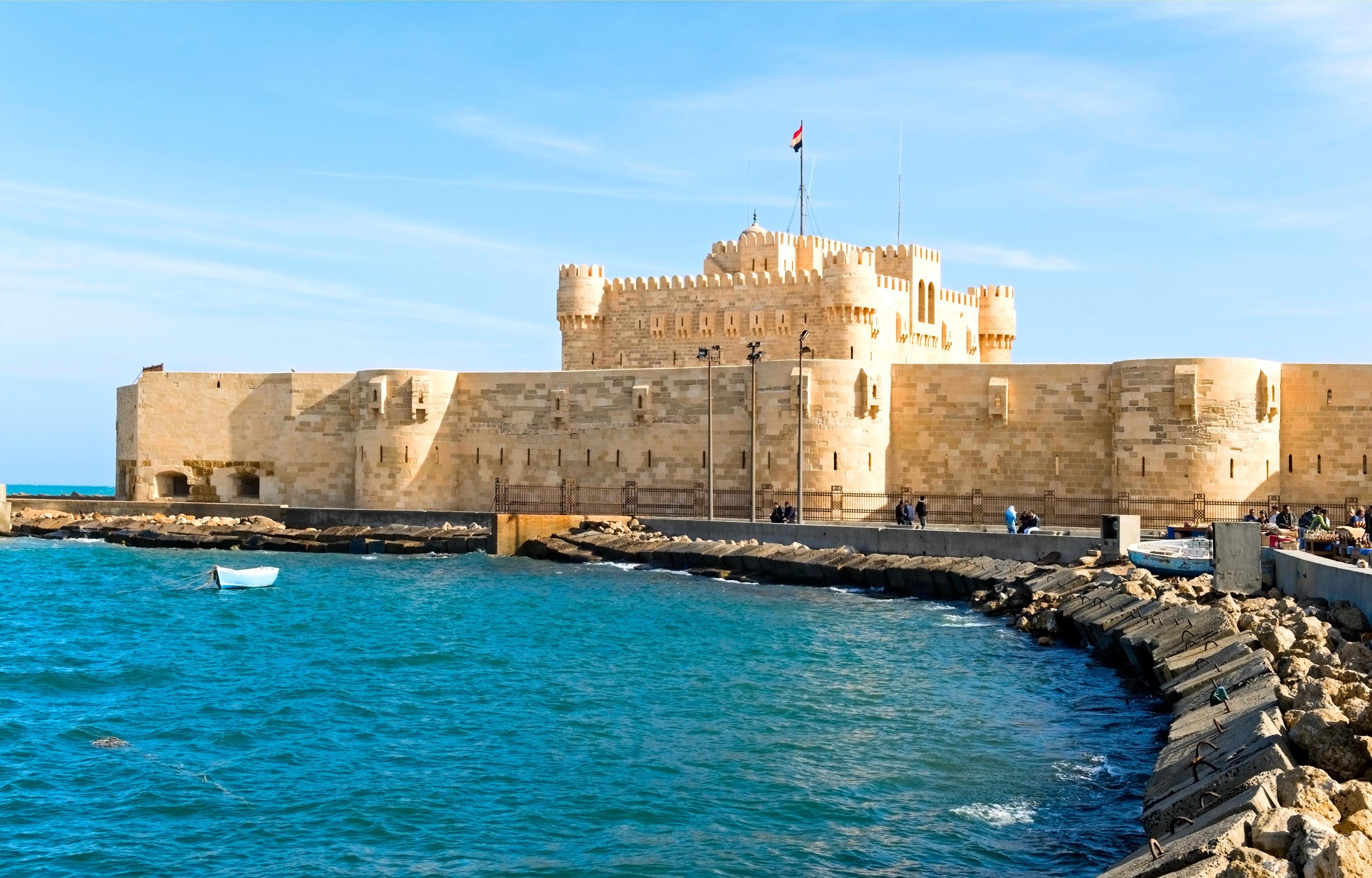 Alexandria Selected As One Of The World’s Most Popular Tou…

2 Weeks For Travelling In Egypt - The Ultimate Guide To The …

Hands down, Egypt Travel is going to be one of the most epic 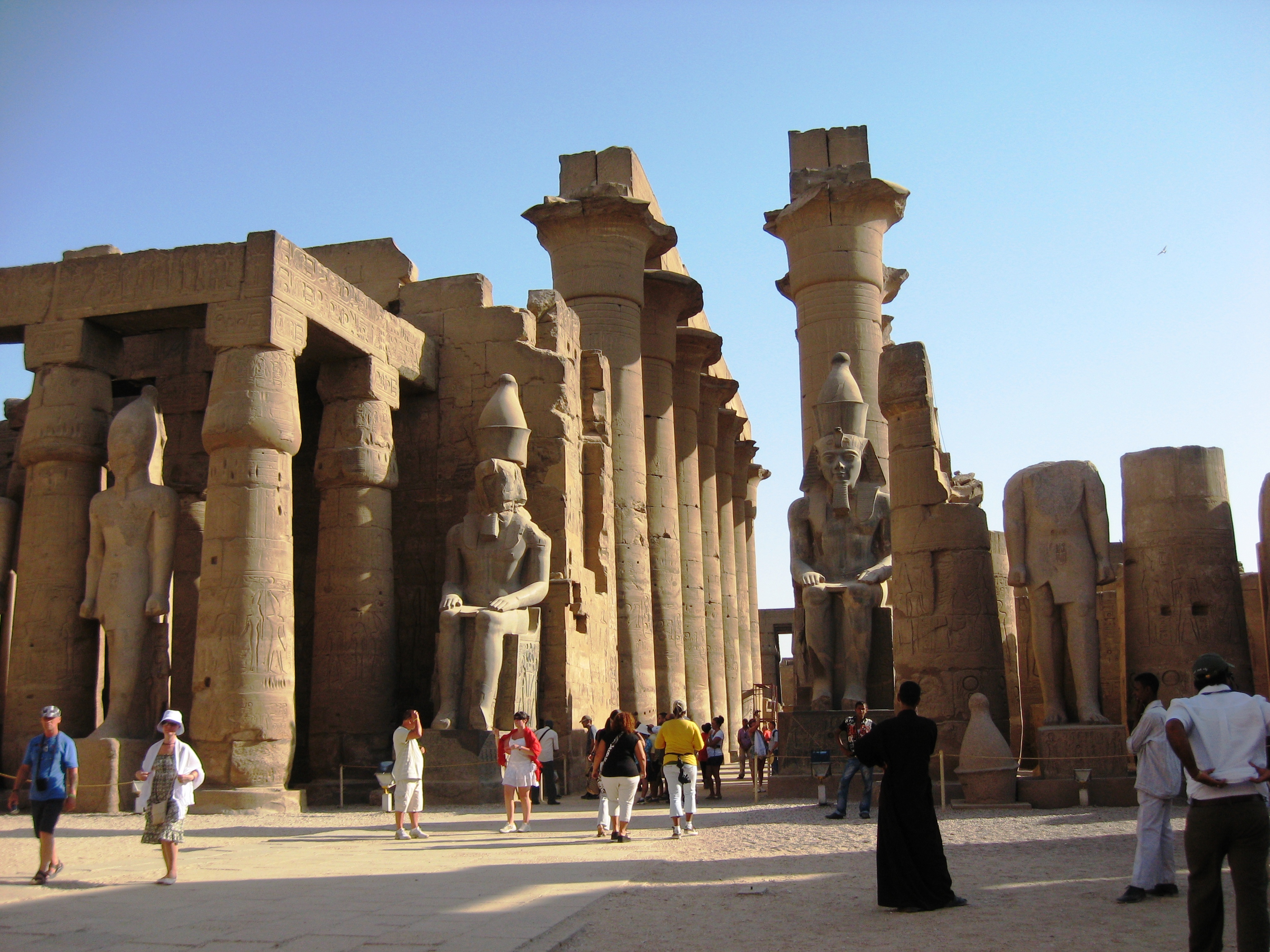 Planning For A Vacation In Egypt With Friends - Here Is The …

Friends are very special in life, the time has been spent to